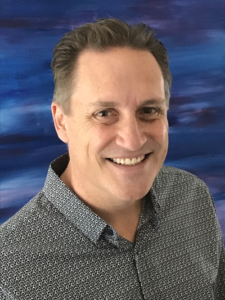 SQUEEZ is led by Peter and Tessie Poggione, a dynamic advertising duo with origins dating back to a college advertising internship in downtown San Diego’s Gaslamp Quarter.

Peter is the firm’s hands-on creative director. He has directed numerous campaigns for a variety of clients over the years, and currently oversees all creative and production assignments. His crowning achievement on that front was a prestigious “Telly” Award that sits proudly on his bookshelf. He was trustee at DISCOVERY Children’s Museum for 15 years – including a four-year stint as board president – and sat on the board of Consumer Credit Counseling from 2002-2006. Additional honors he’s received include “Rising Star: Outstanding Achiever Under 40” by In Business Las Vegas, and was also named “Star Volunteer” by the UNLV Foundation. He also became a graduate of the Las Vegas Chamber of Commerce’s Leadership Las Vegas program in 2003.

Formerly a fundraising professional for The Smith Center for the Performing Arts and the UNLV Foundation, Tessie has over-the-top people skills, which is why she oversees business development and client services for SQUEEZ. She has considerable experience in communications, strategic marketing, special event planning and execution, and team building. She remains active in the Las Vegas community where she earned “Star Volunteer” notoriety from the UNLV Foundation after she left the organization. She was also the founding PTA president for a new elementary school where she focused on building a strong parent volunteer base, branding, amassing membership and in helping to move the school forward to benefit its students. The program went on to achieve multiple statewide awards.

Peter and Tessie are alumni of San Diego State University where they both earned a degrees in Journalism with an emphasis in Advertising. 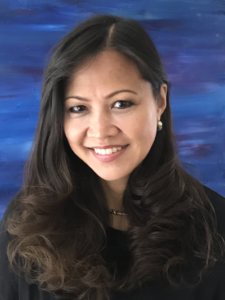